“These events shatter the illusion that women and POC aren’t occupying these roles, and they spark so much inspiration!! Thank you!” – Attendee Feedback 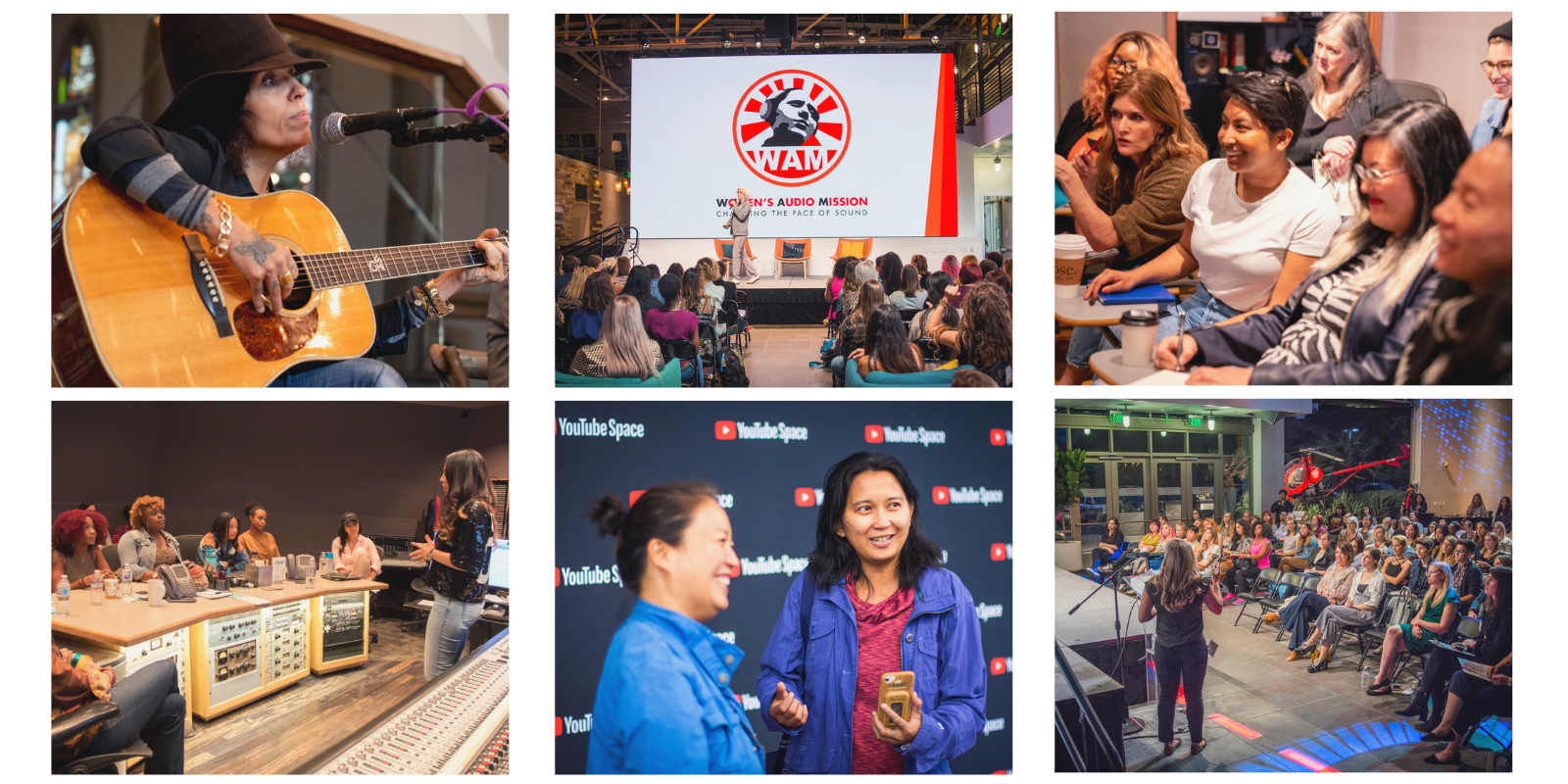 Since 2017, WAM has hosted eleven WAMCon conferences, including:

To date, WAM’s conferences have reached over 1200 emerging women producers, engineers, and musicians. WAMCon has featured such presenters as: 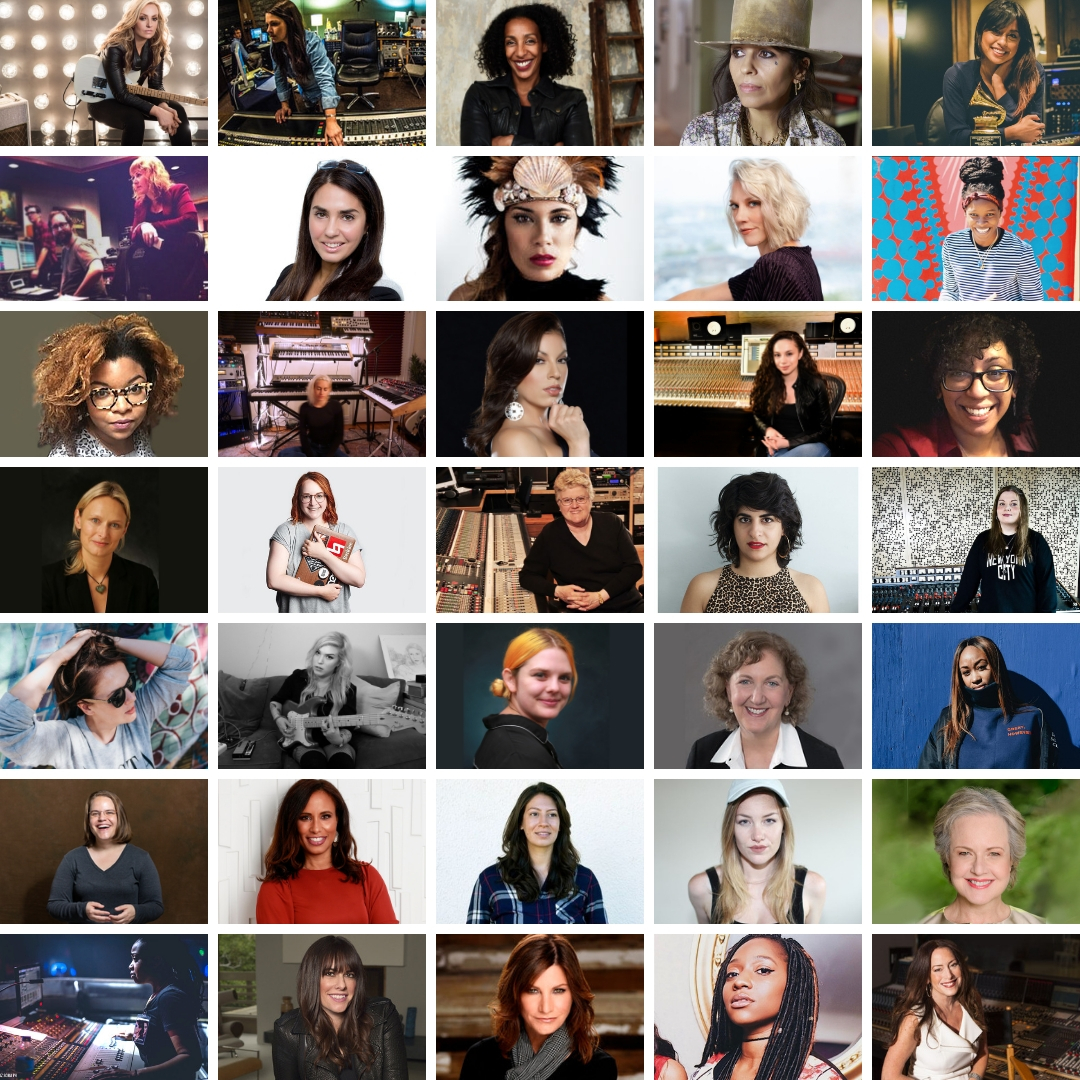