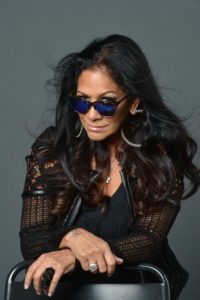 A special benefit concert and auction for Women’s Audio Mission

Including reception with hors d’oeuvres, beverages, DJ, prizes, and more 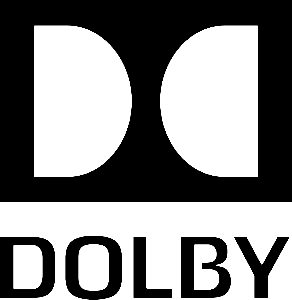 The legendary Emmy & Grammy-nominated singer, drummer and percussionist Sheila “E” Escovedo was born into a rich heritage of Latin music in Oakland, California. She picked up drumsticks and started making music at the precocious age of three while watching her father, legendary percussionist Pete Escovedo, rehearse for his gigs with Tito Puente and Carlos Santana. Sheila E. has performed with Marvin Gaye, Lionel Richie, and Prince, and went on to an incredibly successful solo career. The famous artist, author, humanitarian, and icon is following the beat of her own drum. She considers music to be the purest form of self-expression and the one true love of her life.